Paper: Why the European Citizens’ Initiative is too complex and cumbersome 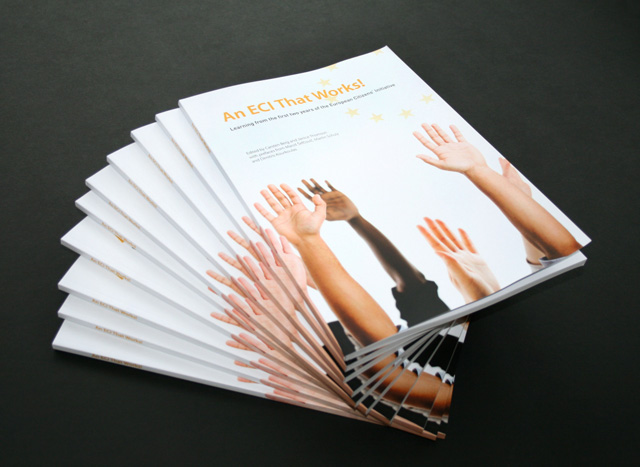 The European Citizens’ Initiative (ECI) for Unconditional Basic Income which I coordinated was one of the first ECI to get started since the EU implemented this new democratic instrument in 2012. After one year of campaigning and with 2850,000 signatures collected, the ECI on basic income failed at reaching the one million signatures required.

While our initiative certainly could have benefitted from greater preparation and resources, its failure is also largely explained by the complex and cumbersome setup of the ECI.

I was asked by the ECI Campaign to write a contribution to an important publication collecting feedbacks from several ECI organisers, two years after its implementation. This publication will serve as feedback to the European Commission for its review of the ECI regulation which is planned for 2015.